Do you love gaming, movies and anime (not particularly in that order)? Yes? What about live action movies based on anime or games? Still a yes? Making a live action movie based on the former can be tricky. Here is why. If you base your movie on a game or anime you really don’t want to anger the die hard fans by deviating too much from the original. But! At the same time you want to reach a bigger audience than ‘just’ the die hard fans. Quite a challenge right? Some movie-directors thought they were up to this challenge. So here’s a short list of some (upcoming) live action movies based on anime or games.

Want to see a movie like right now? The following movies were recently released and are still in theaters. So grab some popcorn and be ready for some lights, camera, action!

Assassins’s Creed the movie, starring Michael Fassbender, is obviously based on the video game franchise with the same name. Big fan of the franchise? Take a leap of faith and dive into the following movie trailer:

Already seen all the movies playing in theaters now (because you are a movie addict)? Take a look at which movies we can expect in the (near) future.

Ghost in the Shell

In March this year a human-cyborg hybrid, played by Scarlett Johansson, will appear on the big screen in Ghost in the Shell. A movie based on Mamoru Oshii’s anime movie Ghost in the Shell which was based on Masumane Shirow’s manga of the same name. Do you still follow? Take a look at the trailer here:

This year Netflix will release the adaption of the Japanese anime and manga Death Note. Adam Wingard, mostly known for The Blair Witch project, will be directing the movie.  Because the movie won’t be released in theaters it doesn’t have to abide by any regulations or rules from the Motion Picture Association of America’s (MPAA) film-rating system. So be ready for a very gruesome American version of the Japanese thriller.

Remember Fullmetal Alchemist (Hagane no Renkinjutsushi) the anime series (2003-2004) adapted from the manga of the same name? Be prepared to see the brothers Edward and Alphonse Elric in their search for the Philosopher’s Stone in a Japanese live action movie. It’s unclear when the movie will be released but till then take a look at this (very short) movie trailer:

It’s just speculations and rumour but we so want it to be true. Will there be a second Warcraft movie? The Box Office results in the United States for the first Warcraft movie were very disappointing. The Chinese on the other hand couldn’t get enough of the movie and saved it from becoming a Box Office ‘fail’. Will the Chinese fans be enough reason for a sequel? Time will tell. In the meantime we will be saving up for a ticket to China ‘just in case’.

By the way, did you know that in 2015 the live action movie based on Attack on Titan (Shingeki no kyojin) was released in Japan? No? You really need to see this trailer. Or just wait for the soon to be released season two of the anime series…

Did we forget to mention any upcoming live action movies based on anime or games? Make sure to tell us in the comment section! 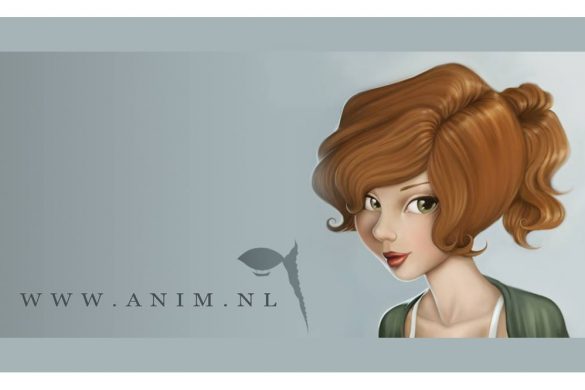 […] For a short list of (upcoming) live action movies based on anime or games take a look here. […]