Home Blog The best baby names from The Witcher
LifestyleLove

The best baby names from The Witcher 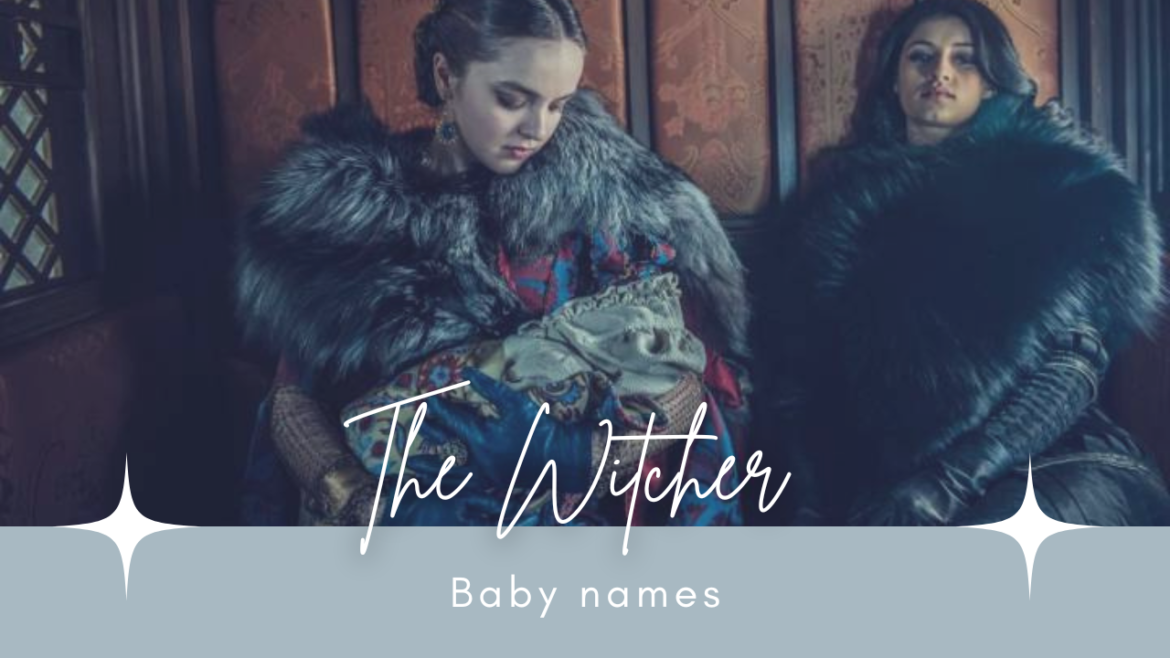 Looking for interesting baby names from The Witcher? We’ve got your back. Ivey and Perzian sat down and went through the entire character list of one of the most talked about books, games, and Netflix series called The Witcher. In part one of this series we made a list of my favorite baby names from Skyrim. If you haven’t read it first, make sure to check it out!

Baby names from The Witcher for girls

Who:  Nissa was an elven performer who was a part of the performing trio, The Puffins.
Origin: Nissa is of African origin, later used in Hebrew and Scandinavian.
Meaning:  A remembered loved one, to test, a friendly elf

Who:  Cirilla Fiona Elen Riannon (better known as Ciri) is the sole princess of Cintra also known as the lion cub of Cintra, some call her the Ashen one.
Origin:  Ciri is of Greek origin
Meaning:  ladylike, lordly

Who:  Hanna was the cheerful and beloved wife of a werewolf.
Origin:  Hanna is of Hebrew origin.
Meaning:  Goddess of Life.

Who:  Keira Metz of Carreras was a sorceress and former advisor to King Foltest of Temeria.
Origin:  Keira is of Irish origin.
Meaning:  Little dark one, Dark-haired

Who: Molly was Baroness Maria Louisa La Valette’s maid, before quitting her job to marry her nephew.
Origin:  Molly is of Hebrew origin.
Meaning:  Rebellious, bitter

Baby names from The Witcher for boys

Who: Fabian Meyer was a woodworker in Novigrad, related to Gus Meyer (brother).
Origin:  Fabian is of Latin origin.
Meaning:  Bean grower

Who: Jonah was a peasant with blue eyes and dark hair, living in Blackbough, Velen.
Origin:  Jonah is of Hebrew origin.
Meaning:  Dove

Who: Mikah was a peasant from White Orchard.
Origin:  Mikah, derived from mikha’el, is of Hebrew origin (Micah – unisex name)
Meaning:  Who is like the lord?

Who: Yaren was a Temerian man.
Origin: The origin derived from Persian یاران (yaran). The name is mostly used for girls and rarely for boys.
Meaning:   “close friend”

Who: Caleb Menge was the commander of the Temple Guard and leader of the witch hunters for some time.
Origin:  Most likely related to Hebrew. In the Old Testament Caleb is one of the twelve spies sent by Moses into Canaan. Of the Israelites who left Egypt with Moses, Caleb and Joshua were the only ones who lived to see the Promised Land.
Meaning:   “dog” symbolizes his devotion to God.

Here are some baby names from the Witcher that didn’t make the cut, but we definitely like them!

Let us know what your favorite baby name from the Witcher is AND what baby name list you want to see next! You can leave a comment below or send us a message on Instagram, Twitter, or Facebook #girlgamergalaxy. We hope to hear from you! 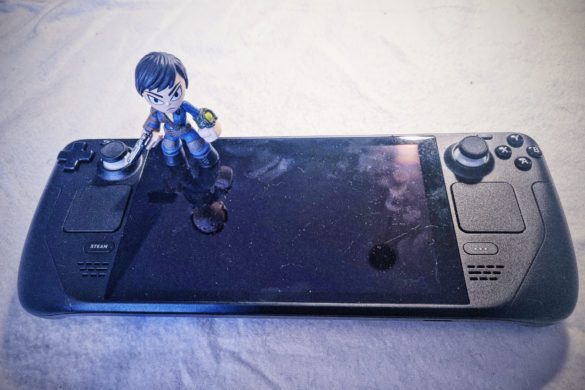 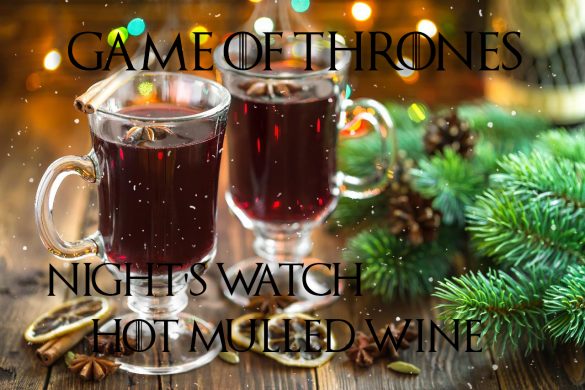 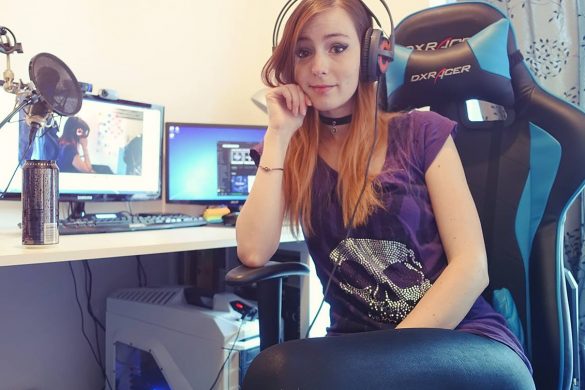 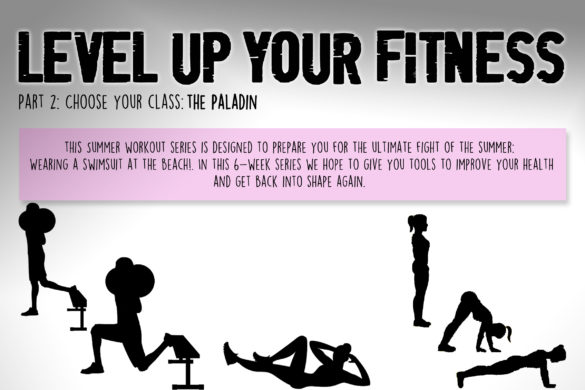