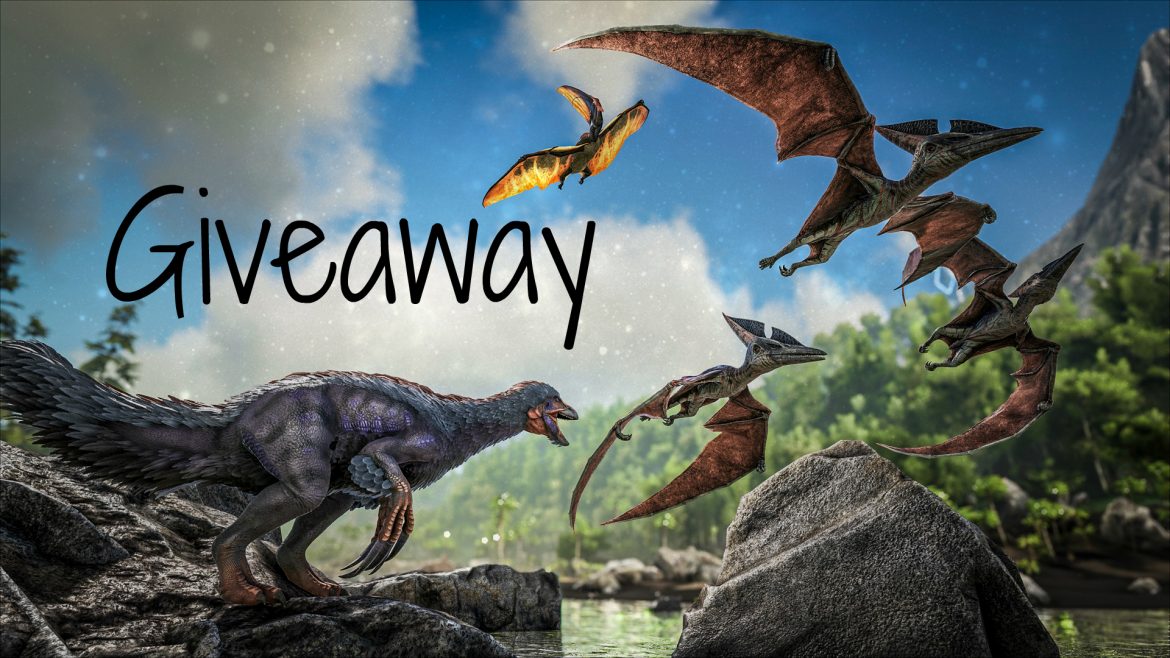 So I’m a sucker for survival games! Maybe it’s just satisfying for my primal side or maybe it’s the thrill of having danger lurking around each corner. All I know is that I just love to play this genre of games. My favourite aspect about these games is the fact that you’re playing together to build an awesome base and trying survive every threat that crosses your path. Personally I’m a real gatherer. I’m always out in the unknown lands to get the materials our group needs to build and craft. I rather leave the actual building or shooting enemies up to other people from my group. I’d just simply suck when it comes to those kind of things. Right now there is a handful of games I love to play with my friends. In this blog you can read about my love for Ark: Survival Evolved, a game that everybody NEEDS to play!

One day my boyfriend told me about a new game that was coming out. He told me that we definitely needed to get our hands on it. He showed me the Ark: Survival Evolved announcement trailer and I was thrilled by what I saw. A beautiful world with dinosaurs which you could tame and ride, amazing looking bases and fierce group fights with some big ass carnivores. Yes. I remember thinking to my self that I really needed to play this!

Where is my Dodo at?

After waking up on a beach, feeling cold and hungry, without anything to wear and without any items to aid me, I started realising that this wasn’t going to be an easy game to master. Getting eaten by dinosaurs 10 times in a row only confirmed this suspiscion. But after a while I started getting the hang of it. The moment I tamed my first Dodo I was ecstatic. I remember naming him ‘Tofu’ and we were becoming the best of friends! However, this happy friendship didn’t last long. One day I logged on and Tofu was nowhere to be found. I was almost in tears, when my boyfriend confessed he killed and ate him because he was almost dying of starvation… I was heartbroken. Now I have my own Dodo farm with a lot of happy Dodo birds that lay eggs. So my boyfriend no longer needs to attack my cherished friends for food. There is still enough content for me to discover. For example: there are more bosses to fight and expansions to play!

Scorched Earth is an expansion that was released last year. With it, players were introduced to a new desert map that makes it even harder to fight the heat and collect water. New creatures have also been added. For example, the Wyvern, a big and aggressive dragon that you can tame and ride. Flying over the island makes you feel like you’re the new Mother of Dragons.

This year at Pax West a new expansion called Aberration has been announced. This expansion takes you to a dangerous underground biome with new creatures to fight and sci-fi themed recipes to craft. And if you are like me, you will take one look at the trailer and see this adorable little fish monster with a light bulb on his head, and you know right then and there that you have to get this expansion no matter what!

Are you curious about Ark and do you want to play this awesome game as well? Then you are in luck, my friend. Because we are giving away 5 full game keys for Ark: Survival Evolved. Just click this link if you like to participate and perhaps you can get your own Dodo!

Subscribe to our newsletter for all the future fun!

Do you want to be notified about all the goodie bags and giveaways that Girl Gamer Galaxy is doing in the future? Subscribe to our newsletter! 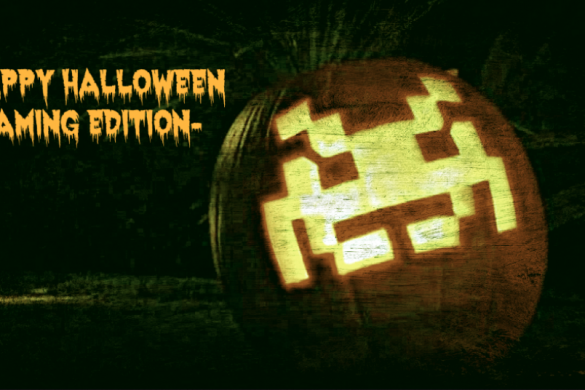 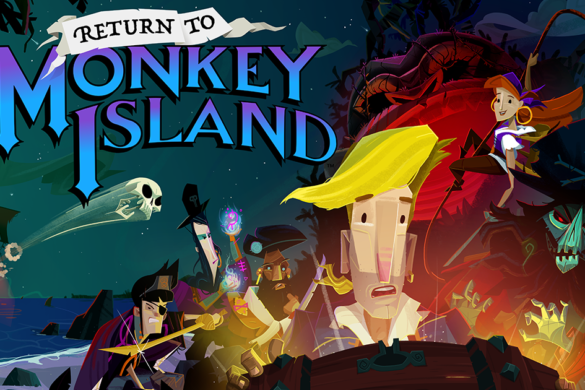 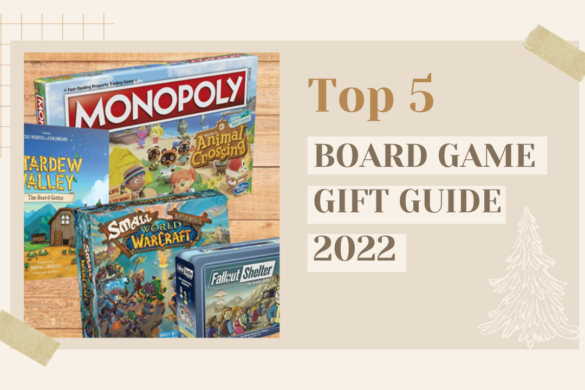 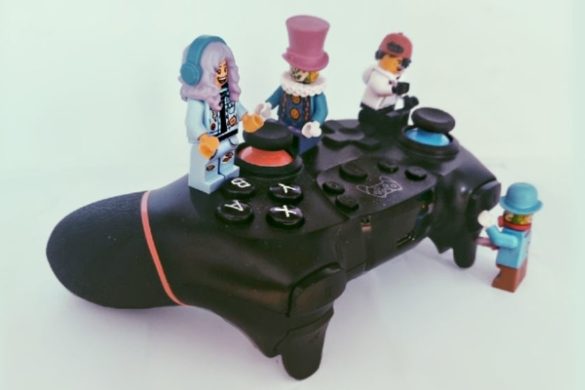 great game and giveaway to explore and face challenges .

This game looks really amazing. Hope to get a chance to try it (:

Thank you for the Giveaway.

Hope I win win. Been dying to play this

Enjoying the content! I’ve been playing ARK since it came out on early access. Great game, I’m trying to get all my friends to buy it so we can all play together.

I need this game

I Need This Now.

Thank you for your free sharing.

Just played the trial and I’m loving it! *fingers crossed*

I have friends who love this, so I’d like to try it too.