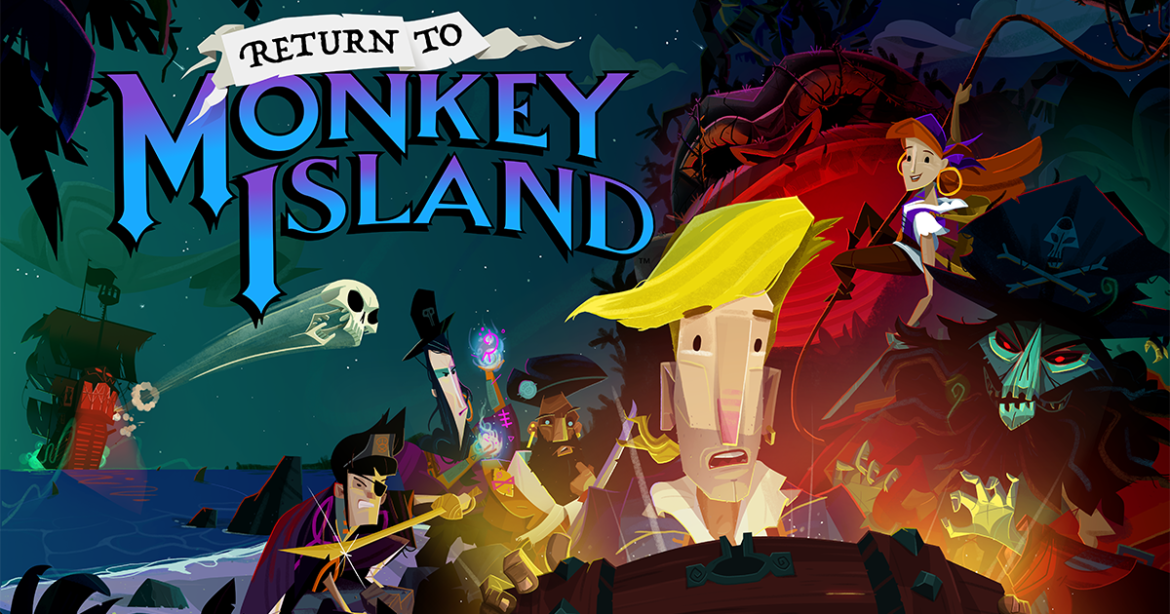 If you are a PC gamer, you probably have a Steam account. With so many new Steam releases each week, the store can be a little overwhelming. We’ve checked out a few new & noteworthy game to make this less daunting for you. Let’s check out our current top picks to play on PC.

The secret of Monkey Island has become a cult-game in the retrogaming world. The soundtrack to the game was amazing, and the original epic tale of pirates inspired a few other releases. Return to Monkey Island is the latest in the series. Creator Ron Gilbert again created a legendary adventure game centered around Guybrush Threepwood and his nemesys LeChuck. It’s still a point and click adventure, the soundtrack still resembles the orginal, and according to the almost 3000 reviews on Steam, this is again bound to be a very fun gaming experience. Maybe another cult legend in the making? Let’s find out when we Return to Monkey Island!

In a whole different genre we have Terra Invicta. An alien invasion has fractured humanity into seven factions, each with their own vision for the future. In Terra Invicta you take control of one of these factions to take control over Earth, and expand across the Solar System. A strategic scifi game, which is actually part political game and part space battle. Though it’s released as an early acces game, Terra Invicta is actually pretty complete and fun (though very challenging!) to play.

We allready did an article on why you should or shouldn’t get into Disney’s Dreamlight Valley. We did the review for the Nintendo Switch version of the game, but this game is actually available cross platform, and you can get it on Steam as well. In Dreamlight Valley, you join your Disney friends in a valley overrun by an dark force called ’the Forgetting’. It’s your job to bring back more Disney friends and make the Valley a beautiful and happy place again.

We end this list with Slime Rancher 2, because it’s way too cute not to mention. Slime Rancher is a farming game. It’s the sequal to the original Slime Rancher that has 15 million players (!!!) worldwide. In Slime Rancher you explore a (brightly!) colored alien world filled with slimes, which you can collect with your vaccuum and transport to your base to come live on your farm. The world is beautiful and the slimes are adorable, so we don’t know why you wouldn’t want to play this game.

Let us know in the comments what game you would like to play! 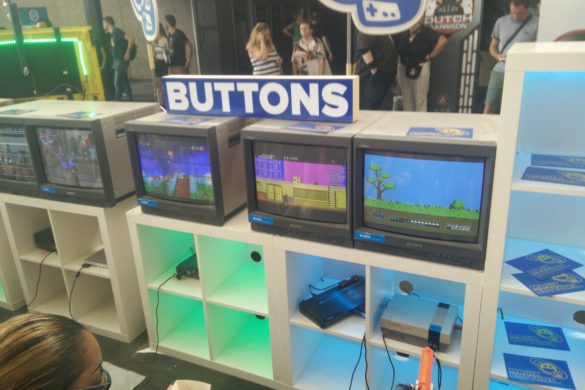 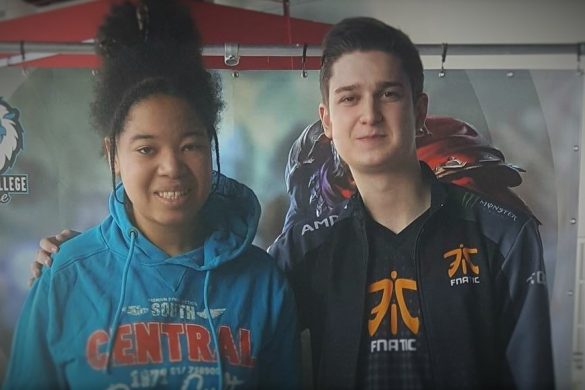