We all know how hard it is to find the right person and it’s almost impossible to meet that special person who is just as weird as you are. I’m one of those lucky girls who have met her prince of gaming. Don’t get me wrong, Victor (Itaimeni) and I (Yumi) have so much more in common then just videogames. We both love Japanese culture, we love anime and comics, martial arts, cosplay and so much more.

I met Victor the “normal” way at work. I was a Personal Assistant en he was the Project Leader. Our eyes met and I was in love at first sight. After moving to a new appartement in Amsterdam I found out that I had in fact moved one street away from Victor’s house. It was like the Game Gods wanted us to be together. One day Victor asked me if I wanted a ride to work and I said “Yes”. He put on his iPod and BLEACH Opening 3 – Ichirin no Hana started playing through the speakers. I loved this song and I started singing like it was Idols. He looked at me with that ‘WTF’ look on his face and said: “Wait, do you also watch anime?” And “responded with “Hell yeah, this is my jam.”

He was suprised that I was into anime and I was just as suprised because I didn’t think he’d liked Bleach as much as I did. For a while we had a relationship, but circumstances changed our fate. 5 years later, in 2015, we got back together and have been happy for a year now. In the years that we were apart, I’ve always missed him and thought to myself that it was stupid that we were not a couple. Our story about how we met was too perfect for us to be apart.

Victor is a huge undercover geek. He likes games like Dark Souls, Bloodborn and Warframe. I’m more of a shooter girl and I like League of Legends too. Together we play Dying Light and Warframe. We also cosplay, well I do.. he is not ’there yet’ because he is still afraid to go full geek in public. But he will get there some day, I’m sure, because of my love for cosplay. 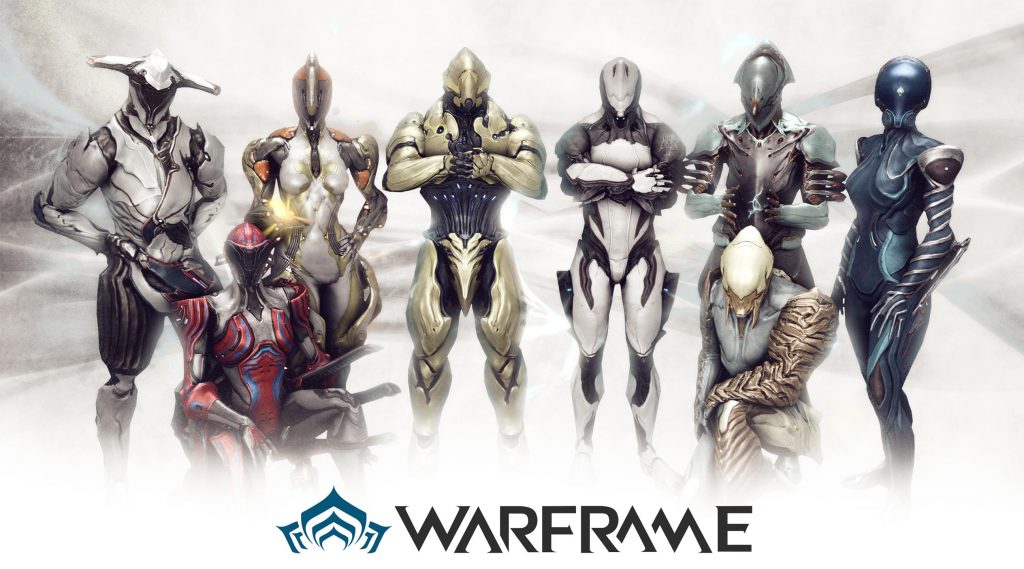 Geek Couple in their natural habitat

Victor and I are living together as two geeks with two TV’s in the livingroom and we play video games together. We share our love for gaming with each other and we don’t judge each other. I have heard people say that video games are for little children. But with Victor and I can be who ever we want to be when we are playing games. And that is such an amazing feeling. If Victor and I are going to have a baby one day, and it turns out to be a boy, his name will be Sasuke! Why do you ask… because we can! 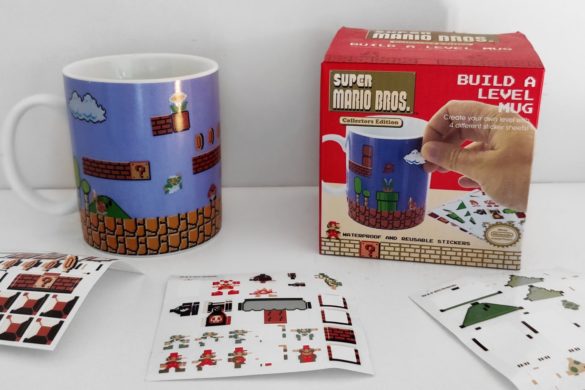 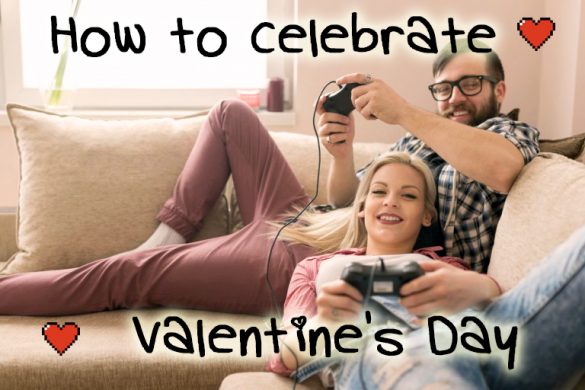 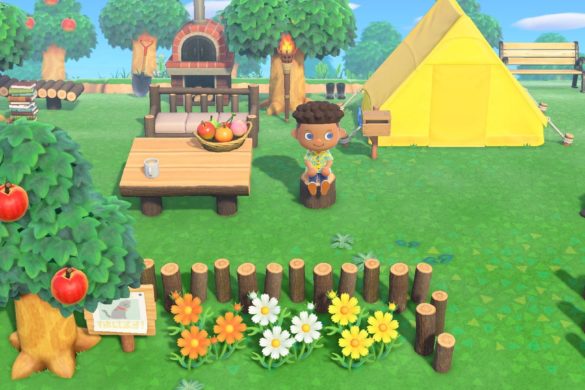