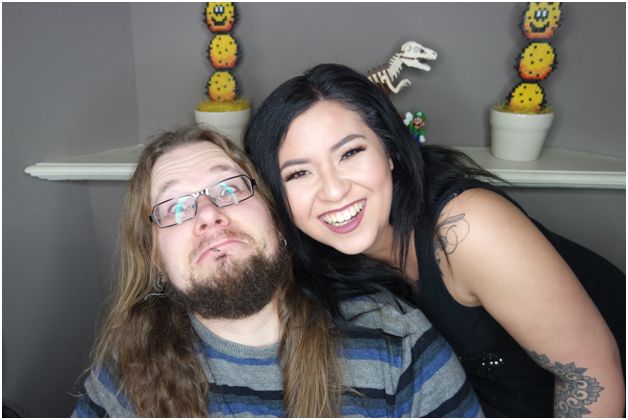 Hi everyone! Let me give you an introduction first before we start about my love life. My name is Lariesa, 27 years old and a born-and-raised girl gamer. I started gaming at a young age, beginning with a DOS PC, a NES console and I somehow just never stopped playing videogames. Aside from the love for gaming, I also love to play with make-up. I decided to combine my two favorite obsessions by creating a blog called The Beautynerd, where I mostly post make-up product reviews and sometimes show gaming related make-up and accessories. Take a peek if you’re interested!

Video games have been a huge part of my life ever since I can remember. So for me, it was a ‘must’ for the person I would share my life with to be a gamer. I’ve had several boyfriends who enjoyed gaming, but my personality was a bit too dominant for them to handle. I realized that I not only needed someone who loved playing video games as I did, but also someone who I find would see me as an equal and share the same values and intelligence. I found that person, who I have been with for the past eight years.

Where our adventure began

I met Arwin ten years ago when we were fellow students, studying Biotechnology. We didn’t fall in love with each other immediately, since I was already involved with someone else at the time. I did always noticed his humor and intelligence, since he was always the one who had to say something smart (sometimes in a sarcastic way) in class and would make me smile from ear-to-ear. When things turned sour with my previous relationship, I slowly gravitated towards him.
I was the one who tried to make the first move. I knew that he liked video games so I really tried to use that to my advantage to try to hang out with him. Even telling him things like there was a sale at the game store E-Plaza where he could get an Xbox 360 + Assassins Creed pack, so I could go with him and hang out. Eventually, he noticed my advances and our love story began. Apparently, he was always attracted to me but he never acted on it since I was already in a relationship. Not only a true gentleman, but he is also intelligent and has a huge love for animals like I do. He of course liked to play video games, but some of our preferences couldn’t be more different.

We have a very different taste in video games. I personally really love genres like Retro, Adventure Point-and-Click, Horror, Fighting and Platform with games such as The Secret of Monkey Island, Phoenix Wright, Resident Evil, Super Smash Brothers, Banjo Kazooie and so on. I’m also a real fan girl who loves to have original soundtracks, figurines of video game characters  around the house. Arwin is more of an Action RPG and First Person Shooter type of person playing video games like Fallout, Mass Effect, Bioshock and Skyrim. He isn’t a fanatic at all, sometimes buying special edition versions of certain games that he likes but that’s as far as he would go.
We do have a common love for Japanese RPGs like Shin Megami Tensei: Persona and Final Fantasy, but again our play style couldn’t be more different (plus I’m Team FFVII and he’s Team FFVIII). I’m someone who obsesses about video games, trying to beat the game 110% including all secret bosses and such. He just likes to play and doesn’t care if he misses something as long as he has a good time. I like that he isn’t a fanatic like I am because he keeps me grounded and prevents our home from being overrun with random trinkets. 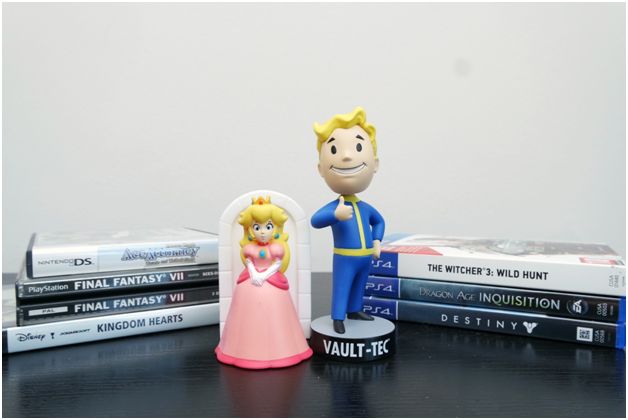 Setting our differences aside

Even though we have such differences tastes in video games, we do like to watch each other play. It doesn’t matter if we don’t like each other’s genre because we love being together and find it interesting to talk about the game when playing. We don’t need an extra TV or PC because we usually watch each other or I’m behind a console/handheld and he’s playing on the PC. When there’s a rare occasion that we do play the same video game, we play together or switch and watch each other play. I love how Arwin complains about our relationship when someone else complains that his girlfriend is annoyed by the fact he’s a gamer. Arwin tells him “You’re lucky! I have to fight with my girlfriend whose turn it is on the console and if we play together I never win. She beats my ass!”. 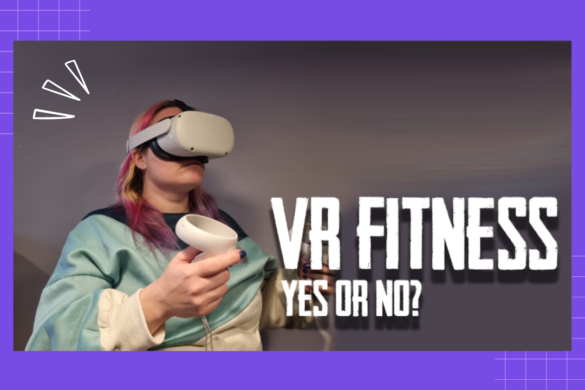