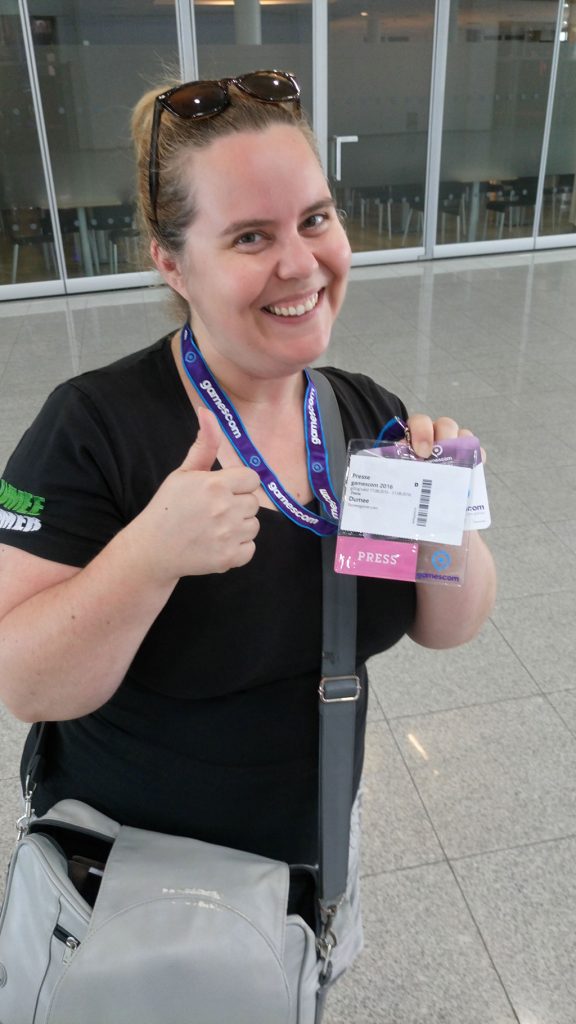 My name is Diana Adams-Dumee and I’m the owner and founder of game website DumeeGamer.com and also of the brand new company Sparkly Unicorn.

I’m a thirty-something lady and to be honest almost a fourty-something lady. My first game console was the CBS ColecoVision (back in the eighties) After that the NES entered my family home. It was during those years I lost my heart to video games. Legend of Zelda was my all time favorite and I still play it nowadays. I have to admit after the PS1 (Resident Evil!!) I didn’t play that much video games anymore. For about ten years I was more interested in spending time with my friends and going out. And I still do :). But seven years ago when the Wii and PS3 hit the market, I was wondering what the developers had to offer nowadays. I started with the God of War and Uncharted series and never laid down the controller anymore.