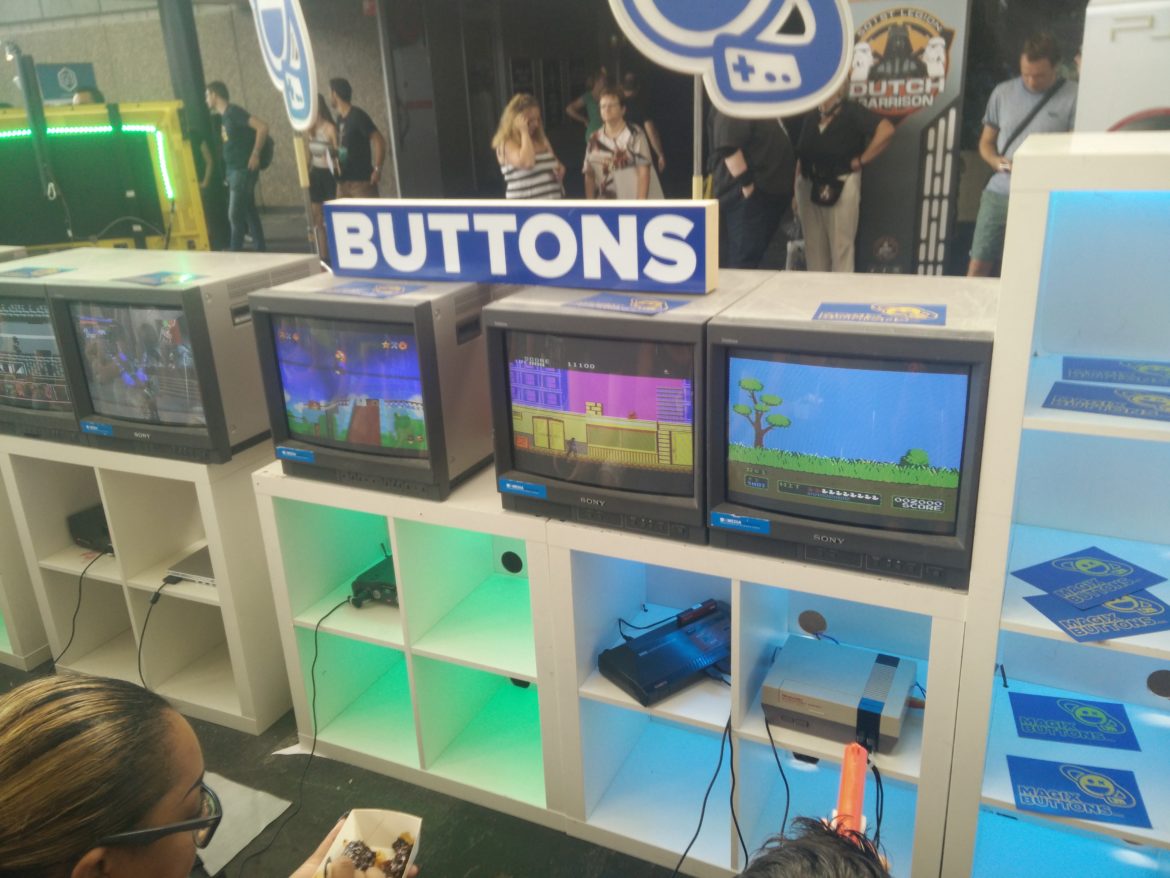 As new consoles get released (hello, PS5!) older consoles we all used to love enter oblivion. Or do they? Retro gaming has been really popular amongst 20- and 30- year olds, as the 80’s and 90’s revival spread through popular culture. That leads us to wonder: what are the most popular Retro Game Consoles? And: can we still buy them to play the games we used to love? The answer to that question? Of course you can! 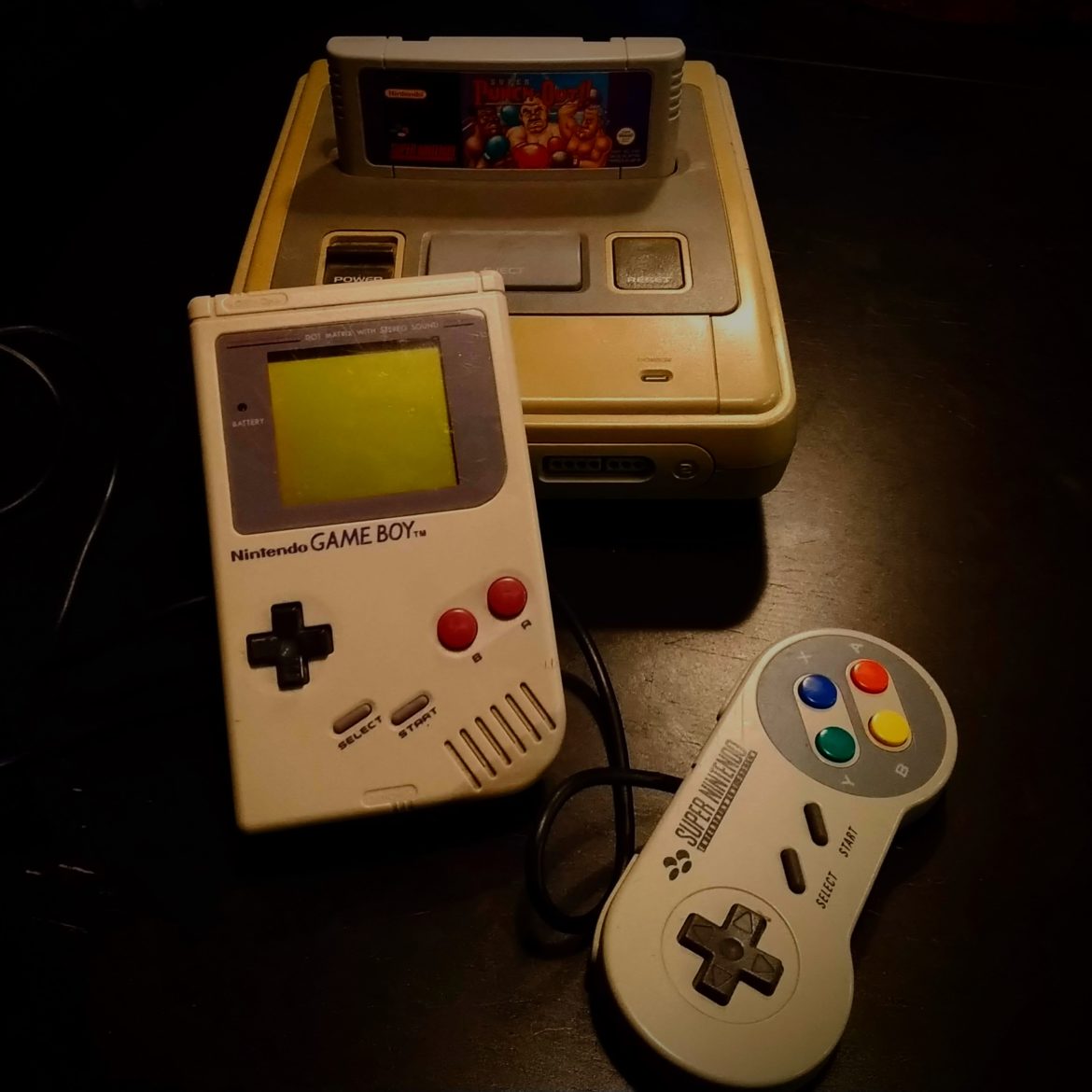