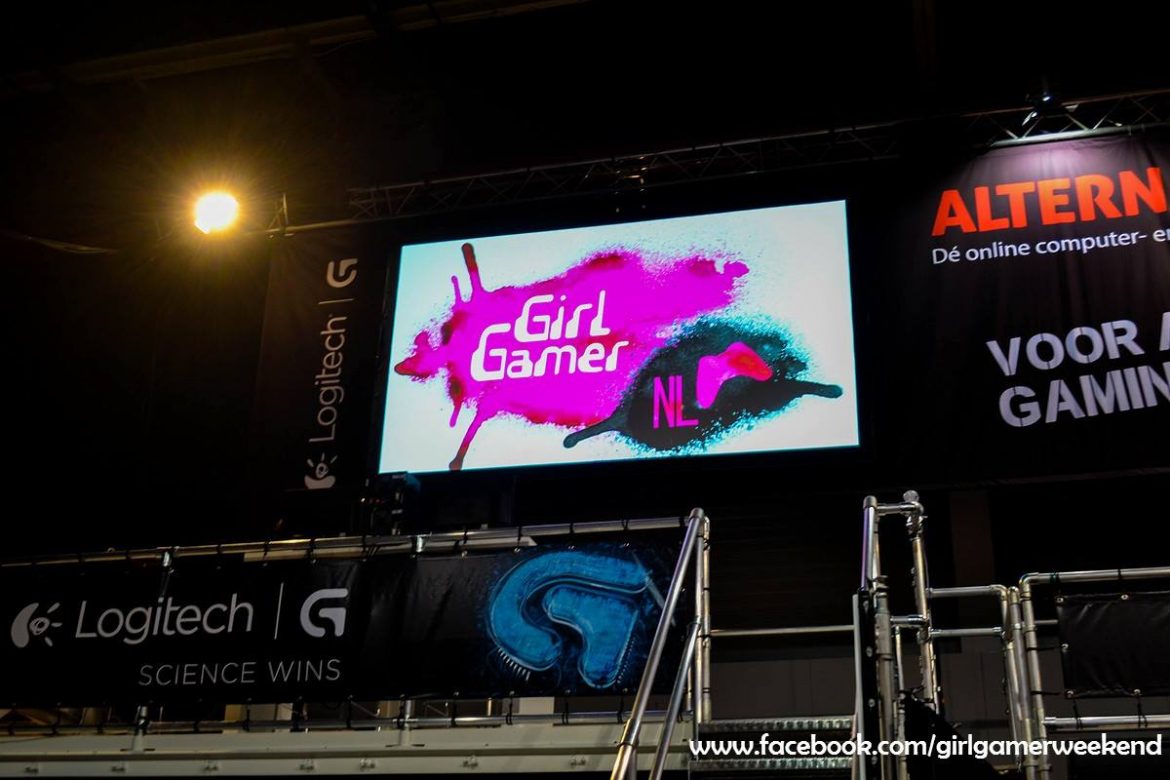 Firstlook a gathering at the Logitech booth

At Firstlook we invited our girls to join us at the Logitech booth for some gaming, food and goodies. For an entire hour only girls could enter the booth and use the gaming devices. Up on the stage, we were instructed to throw as many goodies at the masses as we could. And even tho the booth was filled with girls from our community, a big crowd gathered around  us to see what was happening. People were amazed to see that many ladies in one spot during a gaming event and this made more and more people run towards us.

But what exactly was there to see? There was a little Girl Gamer Party going on at Firstlook. Girls could play Counterstrike or League of Legends non-stop for an hour. The girls also recieved some tips and tricks from the guys from Mouse-Control. And us? We were really excited to see so many girls from our community show up at a gaming event, some were even in cool cosplays. Logitech made this amazing gathering happen and we are thankfull for all the support and love they gave us. Team Girl Gamer gave an interview about this gathering in the video above.