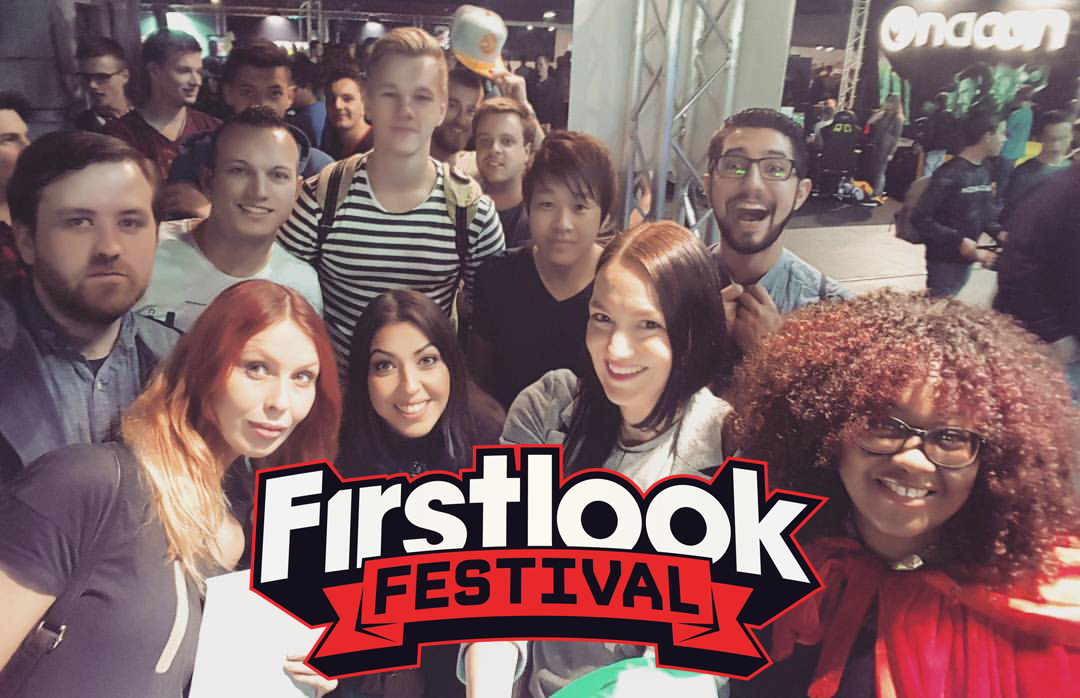 Last weekend was the 9th edition of Firstlook in Utrecht. Firstlook is the biggest gaming event in the Netherlands with the newest games, gadgets and hardware. A lot of gamers gather in Utrecht every year to play games and hang out with friends. And this year we were excited to see that there were a lot of festivities around the Maffia 3 game and the 15th anniversary of Gamekings. For all the non-Dutchies: Gamekings is a tv-show that does reviews and previews of games and shows game related press trips. Naturally Girl Gamer Galaxy set off to Utrecht to celebrate this Firstlook festival 2016 too.